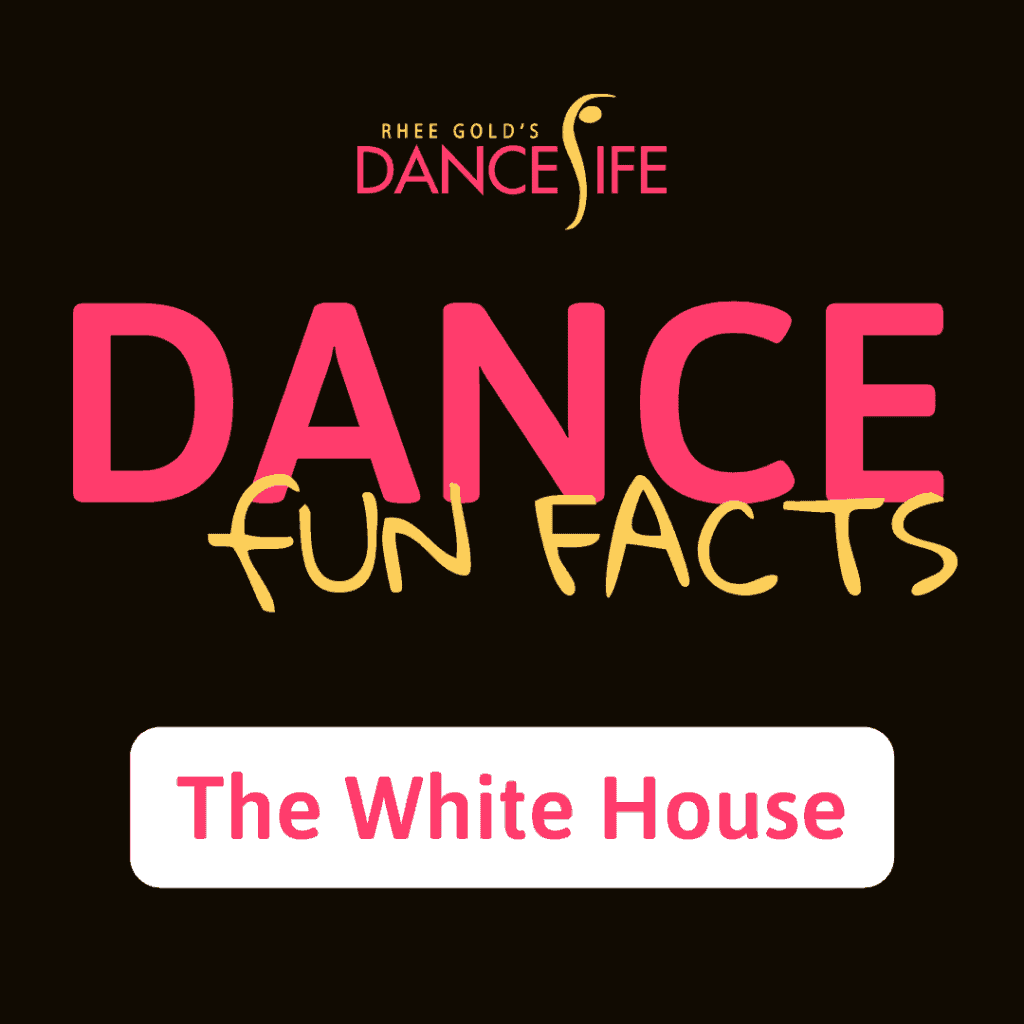 ?Who was the first professional dancer to perform at the White House?

Martha Graham performed at the White House on February 26, 1937. Her appearance was more than casual entertainment, though. As Camelia Lenart explains in a European Journal of American Studies essay, First Lady Eleanor Roosevelt believed in the “soft power” of the arts to comment on and impact politics and decision-making at the highest levels of government. Roosevelt’s invitation to Graham was “a conscientious decision to use the arts in the service of politics and diplomacy,” Lenart writes. At the time, the United States was debating whether it should get involved in the growing European struggle that became World War II. Graham’s art and persona were all-American: a descendant of Myles Standish (the military leader who accompanied the Pilgrims during their voyage on the Mayflower), the modern dancer’s repertory at the time included American Provincials, Frontier, American Lyric, and Chronicle (and, in 1938, American Document). Then and for years afterwards, Graham took her role as cultural diplomat seriously. State Department performance tours during the Cold War took Graham and her company to Europe and behind the Iron Curtain; in 1976 she was awarded the U.S.’s highest civilian honor, the Presidential Medal of Freedom. 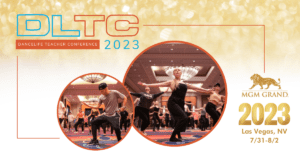