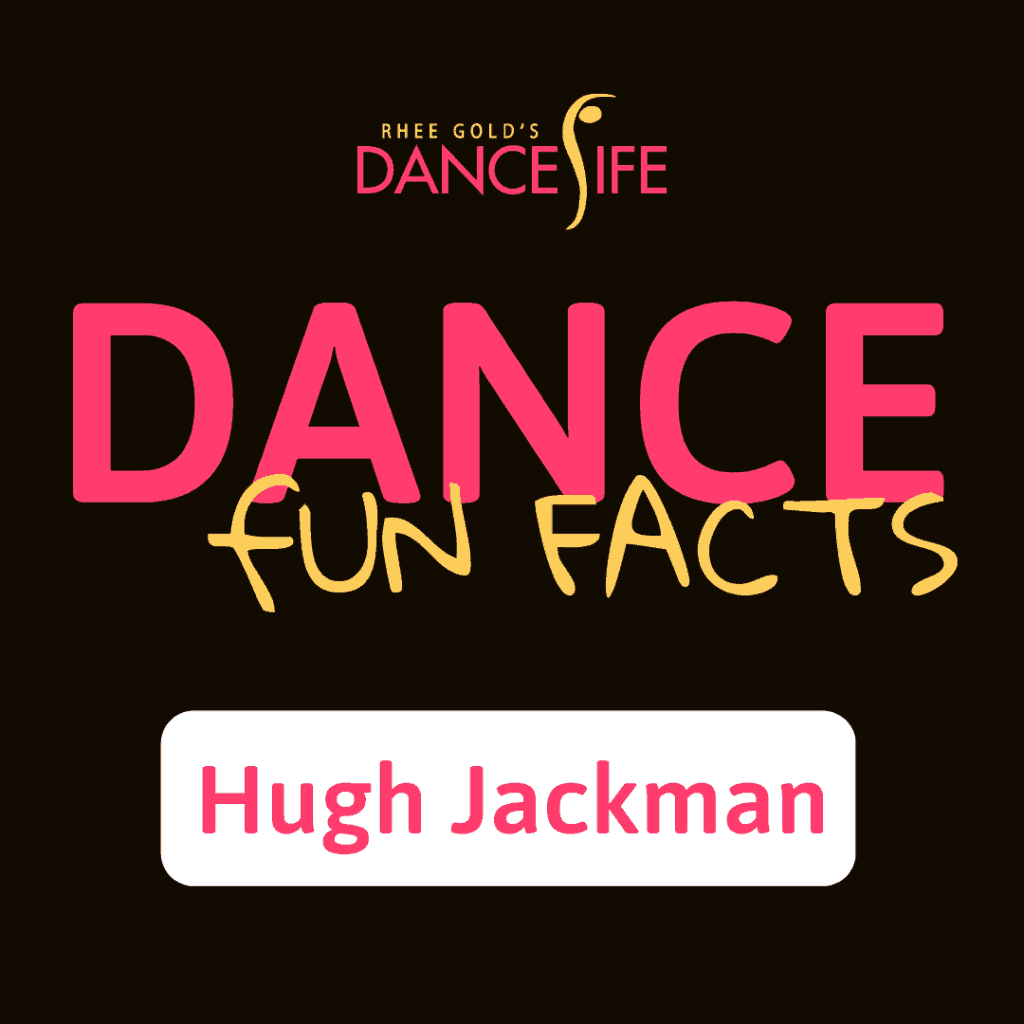 ?Hugh Jackman is known for dancing onstage in Oklahoma! and in films such as The Greatest Showman, but he almost didn’t dance at all. Why?

a. He was born with scoliosis.
b. There were no dance schools in the small Australian town where he grew up.
c. His older brother said that dancing was for sissies.
d. His parents couldn’t afford lessons.

Answer
c. His older brother said that dancing was for sissies.

Hugh Jackman may be best known for his recurring movie role as Wolverine, but he has also done plenty of dancing, in commercials, in theatrical productions such as Oklahoma! on London’s West End, at the Oscars, and most recently, as P.T. Barnum in the movie musical The Greatest Showman. But he almost didn’t dance at all. Jackman told Today’s Savannah Guthrie that when he was around 11 years old, a teacher noticed that he had talent and suggested he take dance lessons. His father was on board, but his older brother said, “You’re a sissy dancer! . . . Dancing’s for sissies!” Jackman says that he thought, “ ‘I’m not a sissy,’ and so I didn’t do it.” But, Jackman continued, his brother had a change of heart years later after a family outing to see a production of 42nd Street, saying, “I said something really stupid to you about eight years ago. You belong on the stage, and I’m really sorry.” The next day, Jackman signed up for dance lessons. As an adult, he said, he tells kids (including his own), “If you love it, you do it. Don’t care what anybody else says.”