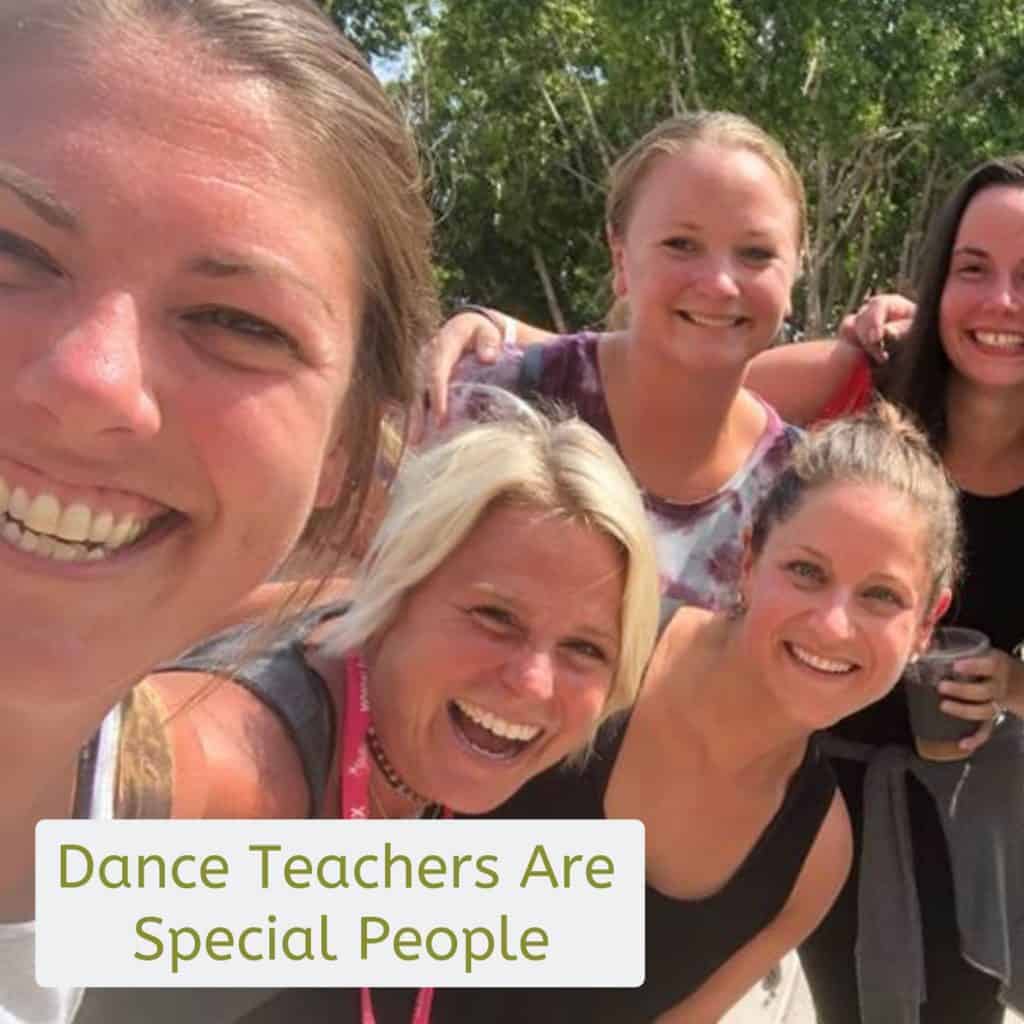 How long has it been since you caught your reflection in the mirror and thought about how happy you are just to be you? Do you ever pat yourself on the back for a job well done? If your immediate reaction to these questions is discomfort, I have two questions for you: “Why?” and “What are you waiting for?”

Mary Jane is a dance teacher who has achieved almost every career goal she’s ever set for herself; in fact, her accomplishments exceed anything she ever imagined. Yet a feeling of satisfaction eludes her. At each high point in her career, she brushes it off and speeds ahead into the next thing because she believes that will be what makes her truly happy or satisfied. When fans bestow accolades on her at her school’s performances, she responds, “Thanks, but the music could have been better,” or “Yes, but I wish we had sold more tickets.” She can’t simply say thank you. The idea of acknowledging a job well done makes her uncomfortable. She envies other teachers’ successes because she thinks they’re so much happier than she is. It never crosses her mind that those people might be thinking the same thing about her.

So how does someone learn to appreciate what they’ve accomplished and allow themselves to enjoy that elusive feeling of satisfaction? If I had the definitive answer, I would be on the bestseller list. However, I will take a stab at it from my dance world experience. It’s about taking a moment (a short one in the beginning is fine) to look at what you’ve accomplished. For instance, Mary Jane opened her school 10 years ago, with 14 students; today she has more than 400. When she opened the school she thought that 200 students would make her happy; yet she never stopped to pat herself on the back at that milestone. When she set that goal she should have decided on what she would do for herself once she achieved it. No, not buy new ballet barres or an upgraded sound system for her studio—a personal reward for herself and her family, like that trip to Disneyland her kids have been asking for. That kind of tangible reward would make it hard for her to downplay her achievement; the joy on her kids’ faces would be a vivid reminder. Plus, each time she looked at the pictures from the trip she would be reminded that she had reached her goal.

What I’m suggesting means thinking about the good things in your life, not about what you don’t have or what you wish you had. Teach yourself to accept compliments instead of responding, “Yes, but . . .” Change that response to “Thank you—that means a lot to me.” Then take a few seconds (or more) to relish the compliment. And stop believing that others are happier or more successful than you are, because they’re probably in the same boat.

Dance teachers are special people who have achieved through perseverance, because much of the rest of the world believes that dance is a nice hobby but not a career. That just might be the reason we are always seeking to achieve more. But next time you see a smile on a child’s face because she just learned a new step or tried on her first costume, realize that what you do helps change the world and makes the future brighter. That alone is an accomplishment, and it’s not one to forget. Appreciate the gifts of dance that you’ve received as well as the people you’ve passed those gifts on to. That should be enough to make anyone feel satisfied.