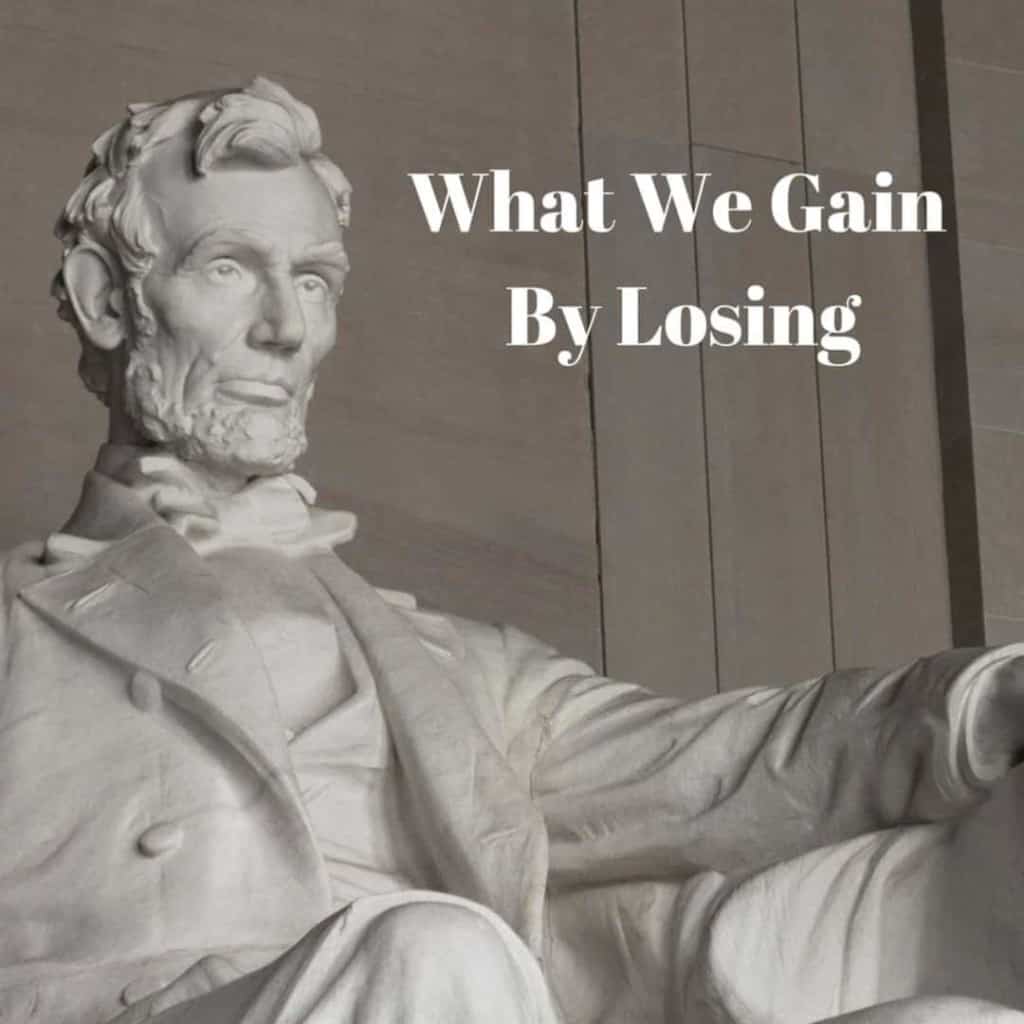 Although I discourage using the word “lose,” it’s the best way to make my point. Some of the smartest and brightest people got that way from losing many of their battles. We learn from the losing process or by not getting what we want. It’s how we improve ourselves. When we don’t win or achieve the desired result, we go back to work, ultimately becoming better at what we do.

If you feel bad about losing, remember these events in the life of Abraham Lincoln:

When we go to a dance competition without walking out as the big winner, do we try to come up with excuses? Maybe we tell ourselves and our students that the reason we didn’t do so well was because the “competition was fixed” or that the “judges didn’t know what they were doing?” Maybe we say, “That school knew the judges, that’s why they did so well and we didn’t.” Another one of those excuses, “That school spent so much money in entry fees, the director of the competition told the judges to score them high!” In reality, if a competition director told a panel of judges who had to win, they wouldn’t be in business too long. The dance community is small and people talk; most judges wouldn’t put up with being told who should win and who shouldn’t.

On the other hand, if we are always the big winner, how would we get better at what we do? Teachers and students who are exposed to stronger talent or choreography are really being given the opportunity to see how far they can go. Going home from the competition without the trophy, but excited to make yourself and your students better is really getting the most from the experience and your entry fees.

We can’t allow ourselves to cultivate a generation of young people who believe winning is everything. I’ve encountered parents who have completely lost their cool because of the results of a competition, and I’ve had teachers who were my lifelong friends refuse to speak to me or yell at me after a competition because their students didn’t score as well as they had hoped. They’re not thinking about the values we emphasize in educating dancers—courage, or perseverance, or passion. They’re thinking only about winning.

What do we do about it? Lighten up.

Dance is a performing art form, not a sport. It isn’t one team or the other scoring so many runs or goals; it’s far more subjective than that. Its artistic and technical qualities are subject to the interpretation of judges—who, remember, are using their own judgment—and who   happen to be human beings with their own whims, preferences, and emotions.