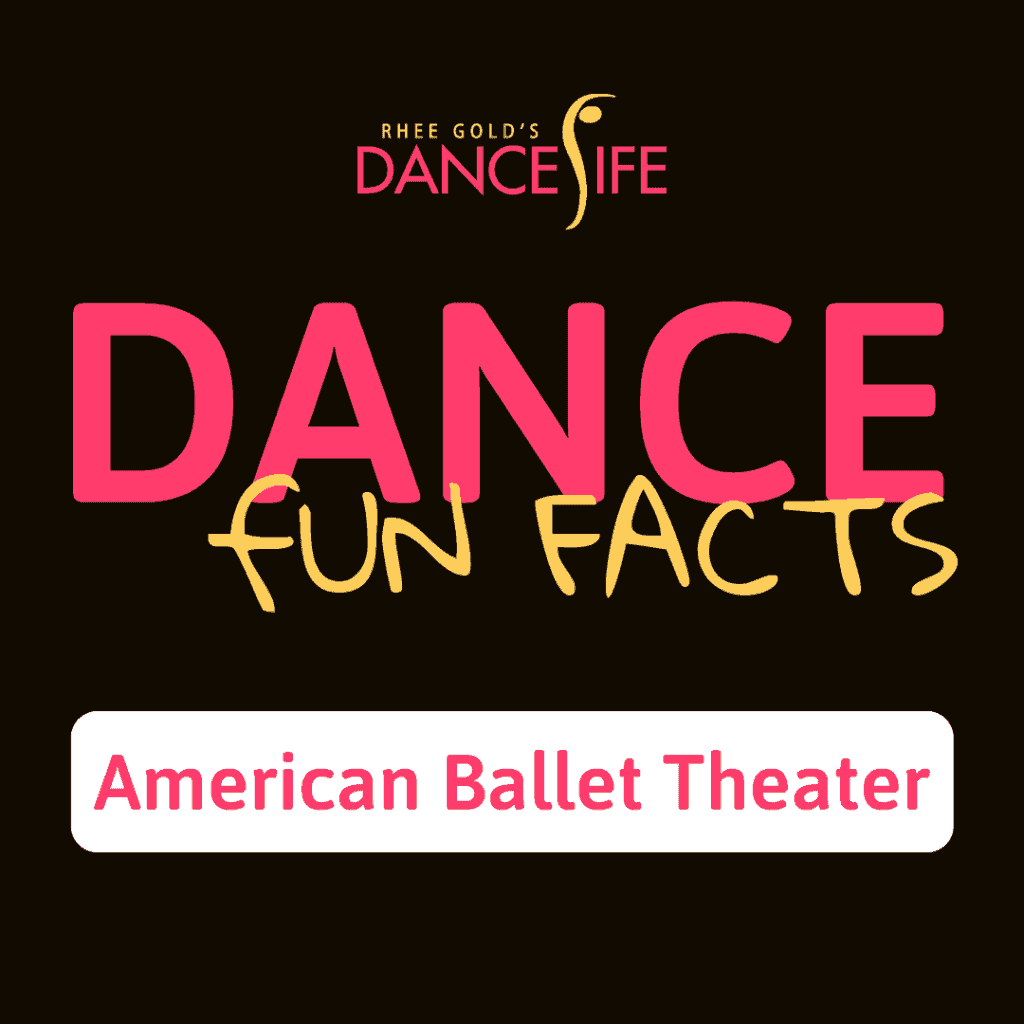 ? The world of professional ballet is often stressful. Which stress-busting items are American Ballet Theatre dancers allowed to bring with them to the studio every day?

a. Adult coloring books
b. A personal masseuse
c. Pillows and blankets for mid-afternoon naps
d. Their dogs

Dog photographer Elias Friedman found a treasure trove of adorable subjects last year when he took his camera into ABT’s New York City studios. Freidman—also known as “The Dogist”—snapped shots of the company dancers’ furry friends as they sat patiently beneath barres or snuggled in dance bags. Susie Taylor, ABT manager of press and online media, told Mashable that ABT has allowed dogs in class since the 1980s. “The dancers love having the dogs around. It’s a great stress reliever, especially since the ballet can be such an exhausting work environment. Plus it really adds to the family-like atmosphere here.”

About 18 dogs and two cats belonging to company members are regulars at the ABT studios, along with an additional seven to 10 dogs that belong to staffers. 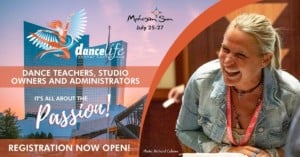